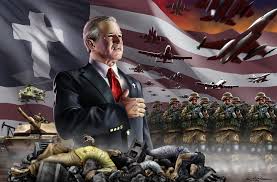 A couple of weeks ago, I wrote a new 99 Reasons poem, and it followed the same format of a poem I had written in 2004, just after the presidential election, fraught with rumors and evidence of fraud, was called for George W. Bush.  People were in deep despair, and all I could come up with was a list of reasons not to lose hope.  I read it everywhere I went for months.  Here’s the full text.  I notice that some of the women writers I love appear on both lists.

99 reasons to go on after november third

a manifesto for the progressive electorate in the us

This entry was posted on July 5, 2013 by Aya de Leon in Uncategorized.